MPK Łódź is a city tram company in Łódź is one of the biggest tram networks in Poland. Stertil-Koni Polski have been supplying them with mobile column lifts since 2007.

A quarter past 12 was the Final Countdown song performed by the MPK Łódź orchestra. Slowly, the door opened and the Tram Pesa appeared. It slowly entered one of five tracks with stations for servicing low-floor trams with the help of
Stertil-KONI mobile column lifts. The President of the city Łódź gave a speech emphasing the strong need for modern transportation solutions. 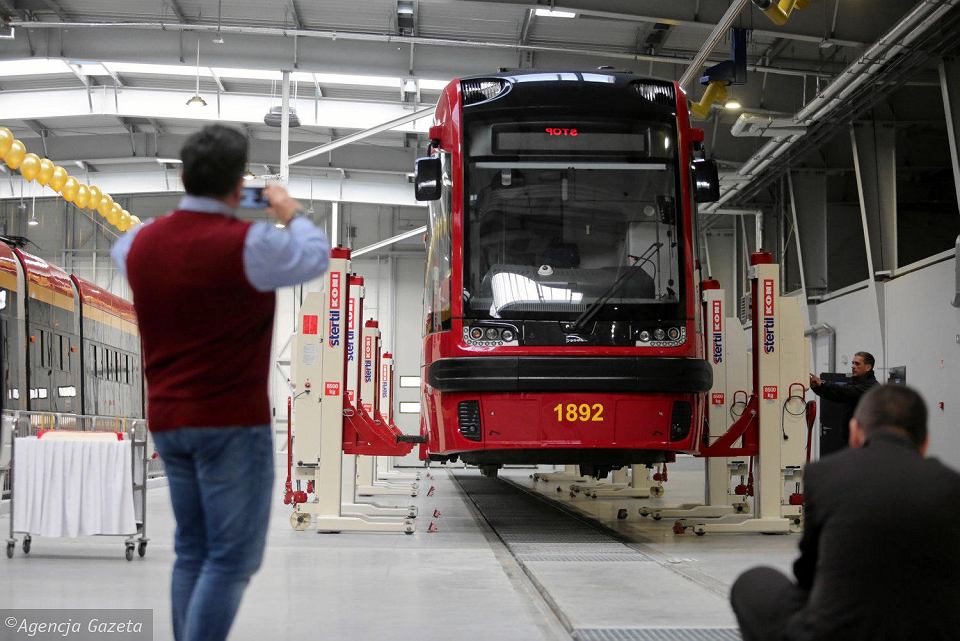 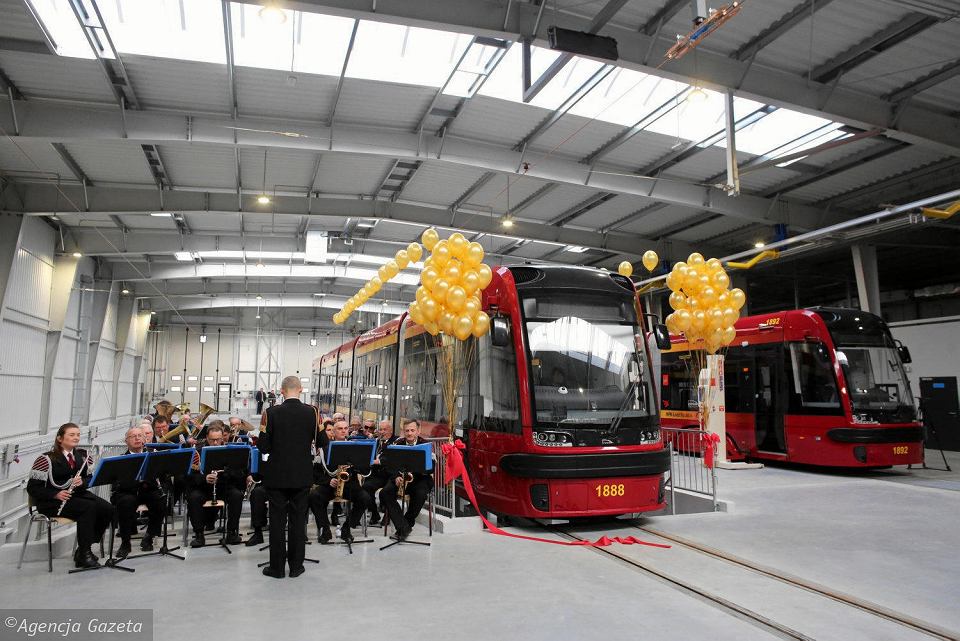